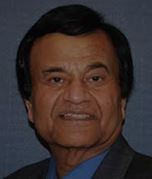 COMMISSIONER YASH WADHWA
Yash Wadhwa, the Wisconsin Commissioner of Railroads since 2016, has over 44 years of consulting experience in numerous engineering fields including civil, environmental, and transportation engineering. He has worked on infrastructure projects for various municipalities in the Milwaukee Metropolitan Area. In addition, Wadhwa has served as a board member for the Metropolitan Milwaukee Association of Commerce and President of the Wisconsin Association of Consulting Engineers, as well as the Wisconsin Society of Professional Engineers. Wadhwa has a M.S. degree in Civil Engineering from the University of Pittsburgh. He lives in Glendale with his wife Usha and is active in community organizations. 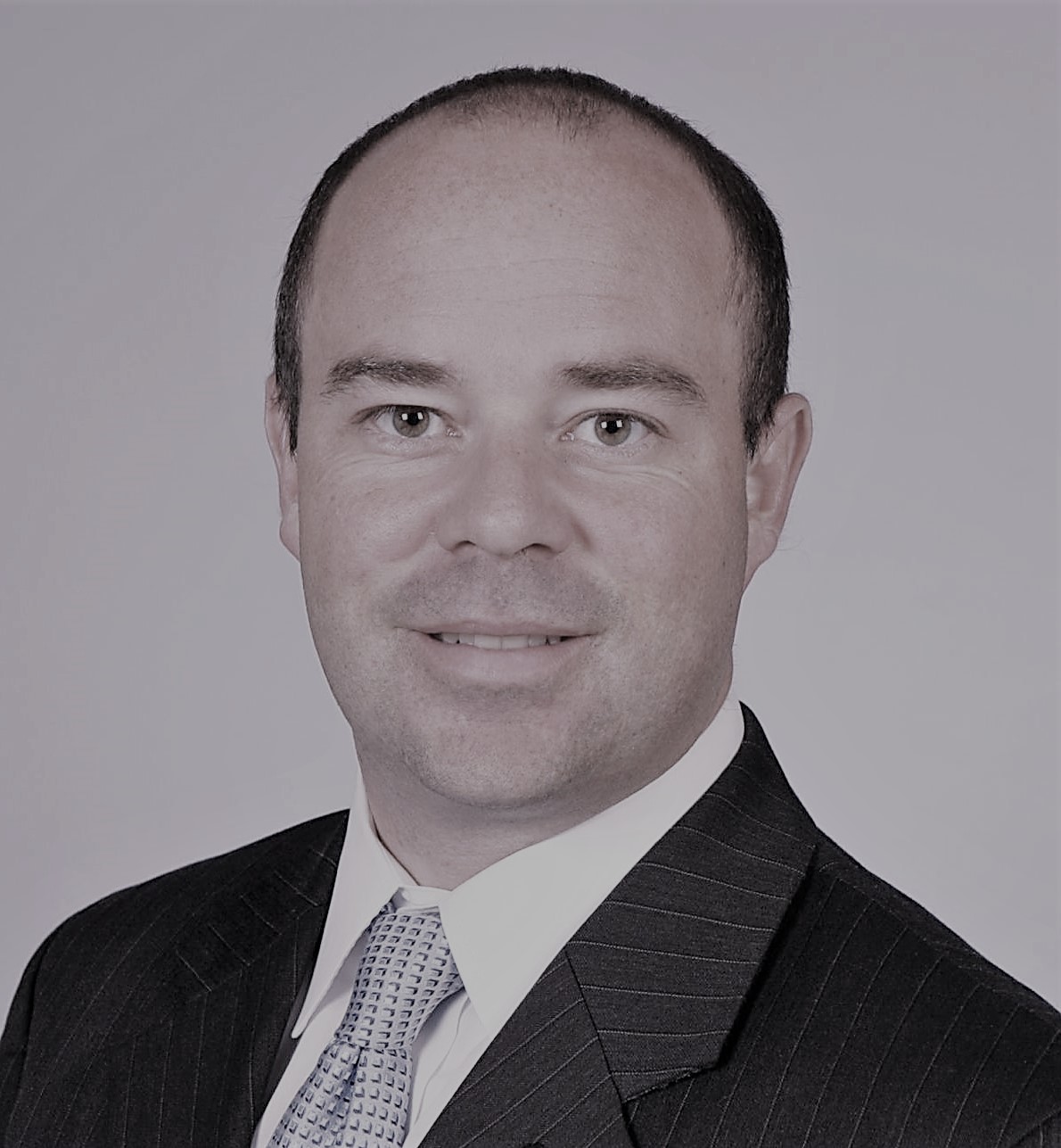 SECRETARY CRAIG THOMPSON
In January 2019, Governor Tony Evers appointed Craig Thompson to serve as secretary of the Wisconsin Department of Transportation (WisDOT). WisDOT is one of the largest state agencies, with 3,400 employees and a biennial budget of more than $6 billion. The department supports all modes of transportation, including state highways, local roads, railroads, public transit systems, airports, and harbors. In addition, the department includes the Division of Motor Vehicles, which serves about 50,000 customers each week, and the Division of State Patrol that enforces laws and assists motorists throughout the state. Previously Craig was the executive director of the Transportation Development Association (TDA) of Wisconsin. He has more than 25 years of experience working with Wisconsin businesses, communities, legislators and units of government. Prior to leading TDA, he served as the legislative director for the Wisconsin Counties Association, managing legislative initiatives at the state and federal levels.

KYLE CHRISTIANSON
Kyle Christianson serves as the WCA Director of Government Affairs where he manages the Association's lobbyists and leads WCA's lobbying efforts both in Madison and Washington, DC. He is responsible for overseeing all legislative activities impacting county government and for establishing strategies to achieve successful legislative outcomes. Kyle provides regular updates on legislative matters to the WCA Board of Directors and county officials throughout the state. He also oversees the coordination of the Association's five steering committees. Prior to joining WCA in July of 2012, Kyle worked as a policy analyst for the Wisconsin Taxpayers Alliance where he focused on state and local fiscal policy. A UW-La Crosse graduate, Kyle holds a degree in Political Science and Public Administration, with an emphasis on public policy implementation and evaluation. 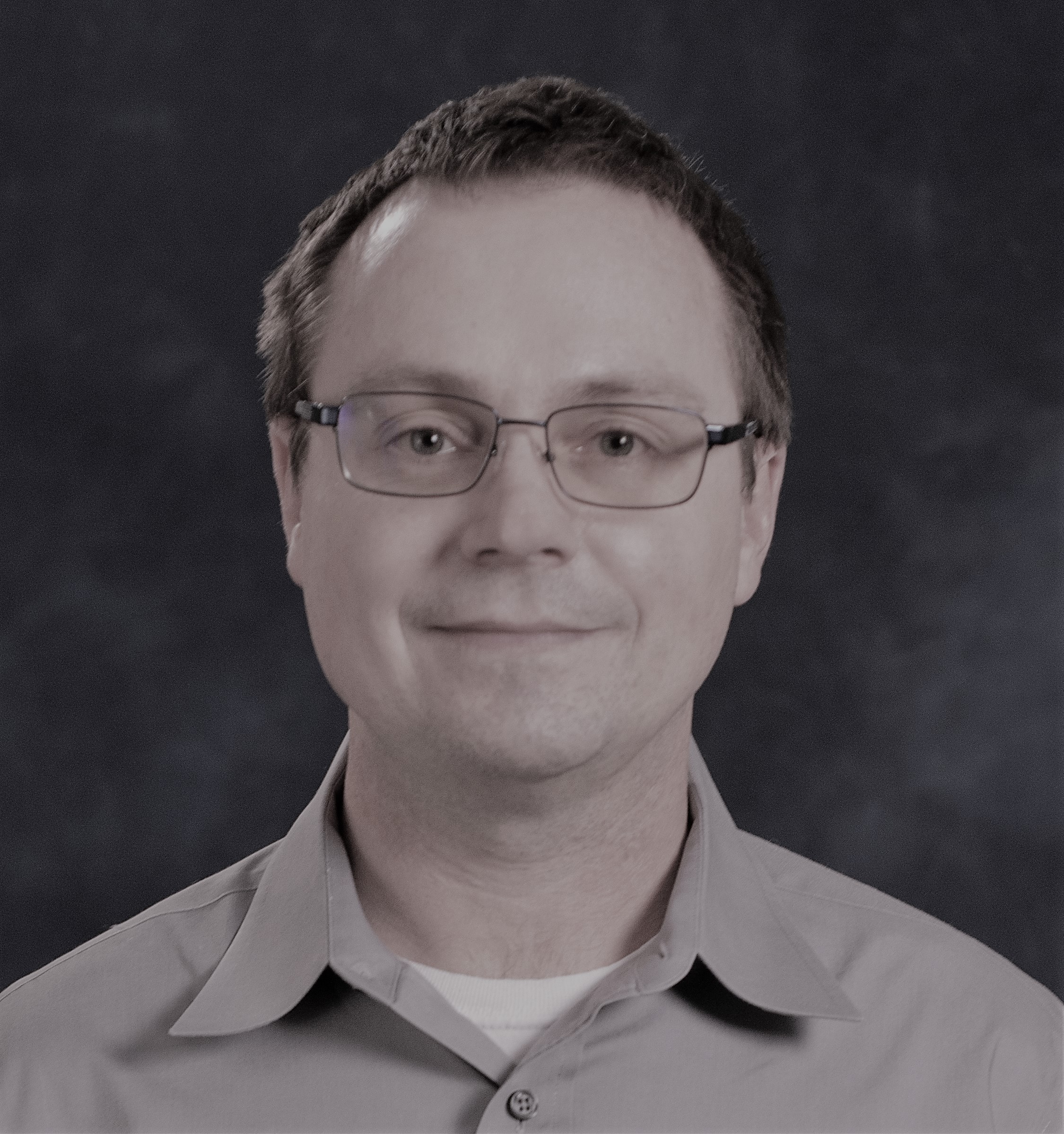 KRIS SOMMERS, P.E.
Kris Sommers is the Supervisor of Railroad Engineering and Safety at the Wisconsin Department of Transportation. He earned a B.S. degree in Civil and Environmental Engineering from the University of Wisconsin – Madison in 1996 and became a registered Professional Engineer in the State of Wisconsin in 2001. He works with highway and safety projects for the department to determine what improvements are needed for at-grade crossings. He has been with the department since 2000 and has more than 22 years of civil engineering experience in both private industry and state government. 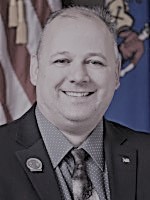 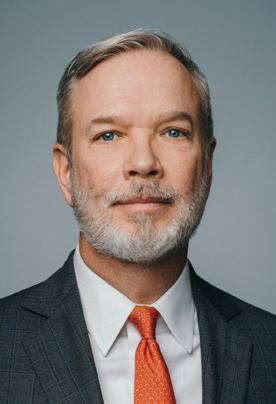 PETER KAMMER
Peter Kammer majored in political science and international relations at the University of Wisconsin in Madison before attending law school at the John Marshall Law School in Chicago. Peter moved back to Madison to work for the Wisconsin Legislature and later worked as a government affairs consultant. In January of 2011 Peter formed The Kammer Group which provides government affairs, business consulting and association management services. 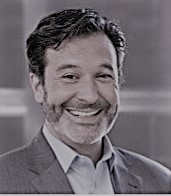 PETER SKOSEY
Peter Skosey is pleased to play a role in one of America's oldest industries, railroads. As Executive Director for state government affairs he oversees all the railway's state level concerns in Illinois, Iowa and Wisconsin, including monitoring all legislative action in each general assembly. Additionally, Skosey oversees the charitable giving for BNSF and manages its Political Action Committee.

LARRY LLOYD
Larry Lloyd oversees CN Railway's outreach to the U.S. communities in 16 States which we form the backbone of the economy. He is the U.S. lead for CN's Strong Communities Fund as well as the CN EcoConnexions From the Ground Up partnership with America in Bloom. His mission is to grow and support CN's people, business and reputation. Larry is in his 17th year of service to the nation with the US Army. Recently, Sergeant First Class Lloyd returned from a deployment to Bulgaria and Hungary where he lead a Civil Affairs Team that worked to bolster the resiliency of the North Atlantic Treaty Organization. Prior to joining CN, Larry was the Midwest Field Director for GoRail and led a local chapter of the American Red Cross. His volunteer work has included serving on the board of Jackson’s Michigan Theatre, the Lost Railway Museum and chairing the Legislative Committee for the Jackson County Chamber of Commerce. 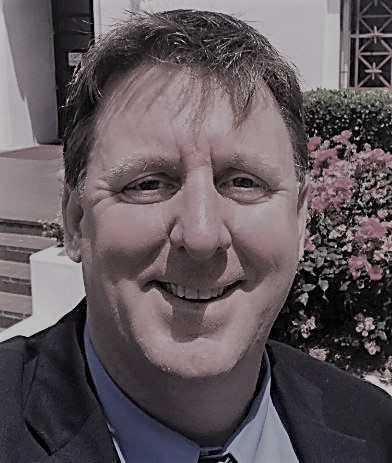 KEN LUCHT
Ken Lucht currently serves as Assistant Vice-President of Government and Industry Relations for Watco Companies LLC. and is based in Madison, WI. Ken is responsible for state relations for a handful of states including providing direct support to the Wisconsin & Southern Railroad – one of Watco’s Regional Railroads. Ken also works cooperatively with federal, state & local units of government regarding public projects, legislative relations, and capital planning. Ken received a Master’s Degree in Urban and Regional Planning / Public Policy in 1999 from the University of Wisconsin-Madison. Go Badgers! Ken and his wife Jeanne, live in Sun Prairie, WI with their son Colin.

ARIELLE GIORDANO
Arielle Giordano is CP's Director of Federal and State Government Affairs where she is responsible for all U.S. Federal and State government affairs. Prior to joining CP, she served as the Counsel for the U.S. House of Representatives, Transportation and Infrastructure Committee, Subcommittee on Railroads, Pipelines, and Hazardous Materials under Chairman Bill Shuster. As such, she shared responsibility for freight rail, passenger rail, commuter rail, high speed rail, hazmat safety, pipeline safety, and all related Federal agencies. She worked on the FAST Act, STB Reauthorization Act, PIPES Act of 2016, RESPONSE Act, STB IS Improvement Act, and the FRA Safety Data Improvement Act, among other pieces of legislation. While attending law school Giordano worked for the U.S. Senate Judiciary Committee, under Chairman Chuck Grassley. She holds a J.D. from the Catholic University of America, Columbus School of Law, and a B.A. from Monmouth University.